Digital Processing Systems provides the top Optical Character Reader services in the industry. We primarily assist businesses in improving their work effectiveness and efficiency. The capacity of OCR to swiftly search through large amounts of data is highly useful, especially in office environments where there is a lot of document intake and scanning.
Contact us
OCR is a technology that allows computers to recognize text in physical documents and convert it into data. When we read text on a page, whether it be on paper or on a computer screen, we immediately recognize the letter or other symbols. Computers, on the other hand, are a little more complex. Certain applications utilize optical character recognition (OCR) to allow you to edit the text from a scanned document in just the same way which you would in a word processor. You can use text to highlight it, copy it to other documents or rewrite entire sections. Another application of OCR is to enable full-text searching. Some OCR programs will add the text recognized from a scanned document as metadata to the file, allowing certain programs to search for the document using any text contained within the document.

All OCR systems are slightly different, but they all work by identifying text character by character, word by word, and line by line in the picture of each page. OCR is simply a binary process that recognizes either present or absent objects. If the original scanned picture is flawless, any black in it will be part of a character that must be identified, while any white will be part of the backdrop. As a result, the first step in determining the text that has to be processed is to convert the image to black and white.

OCR software applications work differently depending on the intended purpose but still follow several common principles. No scanner is perfect, so with most modern, commercial scanners, there are bound to be imperfections in the scanned image. The software typically has a preprocessing phase that attempts to make the text in the document clearer and easier to read. It does this by cleaning up the image and isolating the characters from everything else. It makes sure the lines of text are properly aligned and the pixels are smoothed out.

The following stage is the most difficult, and it is frequently the one that distinguishes different OCR systems. Once the OCR software understands what defines a character that it must recognise, it must determine which character it is in order to give the appropriate metadata. Simple OCR software compares the characters to a library of common fonts to see whether they match, and then the data can be allocated. However, for a text that doesn’t match any recognizable fonts in a library, such as uncommon fonts or handwritten text, more sophisticated techniques are required.

More sophisticated OCR algorithms will keep comparing characters to common patterns to figure out which one they are. They’ll recognize the letter “A” as two diagonal lines with a line in the center. Contextual information will be used by the most sophisticated OCR to discern what letters and words are what. If it can’t figure out whether a character is an “I” or a “1,” it looks at the nearby characters it recognizes and makes an educated guess. The following line is more likely to be interpreted as “Invoice to be delivered,” rather than “1nvoice to be delivered.”

This OCR provides the capability of training the OCR on custom textual data. Tesseract supports more than 100+ languages. 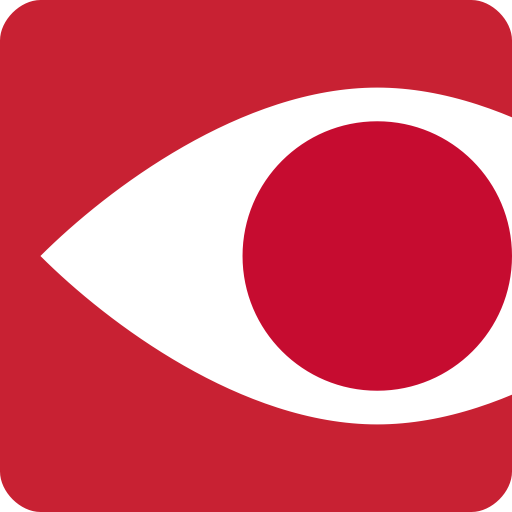 OCR is an integral component of most document management solutions, to properly digitize documents and make them useful beyond just archiving. Following are some of the services we provide utilizing the OCR:

Arabic Table Extractor is a Computer Vision and OCR-based application that detects and extracts Tabular data from scanned documents using Machine Learning algorithms but also makes it available in digital form, which can be edited or further processed. 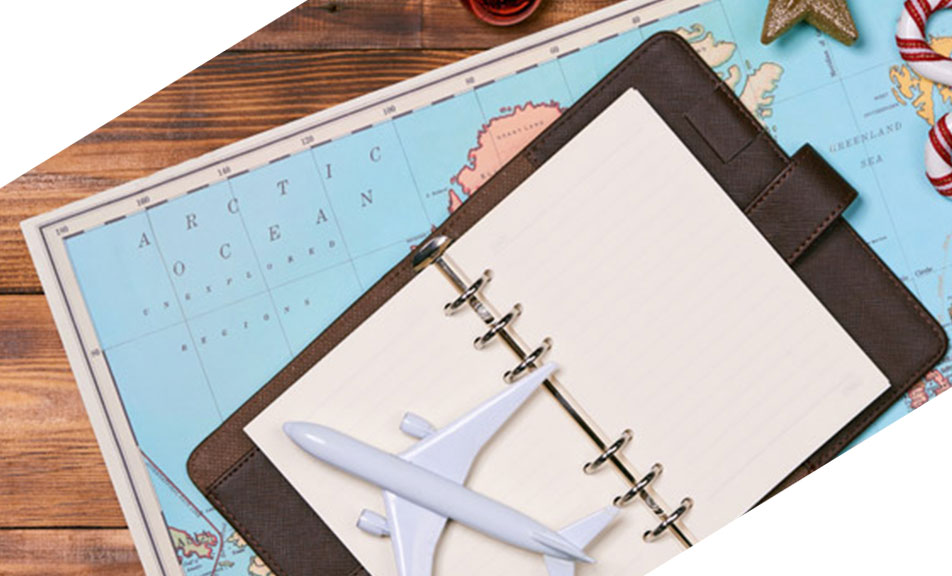 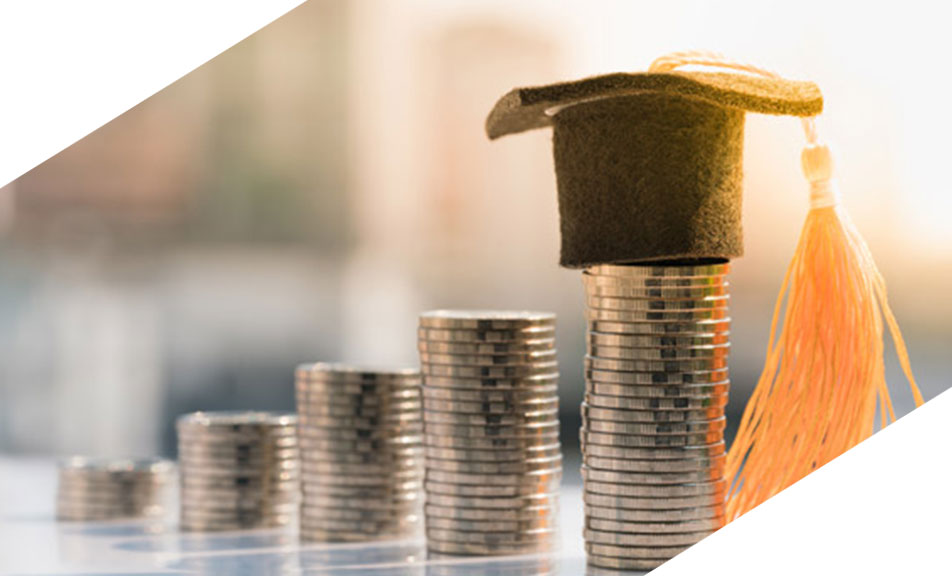 The Salary Certificate Named Entity Recognizer is an application that is based on the Natural Language Processing (NLP) field of Machine Learning (ML). This application extracts significant information from images of scanned Salary Certificates that are written in Kuwaiti Arabic dialect. This information consists of, Person’s Name, Nationality, Company Name, Civil ID Number, Salary.

We use cookies on our website to give you the most relevant experience by remembering your preferences and repeat visits. By clicking “Accept All”, you consent to the use of ALL the cookies. However, you may visit "Cookie Settings" to provide a controlled consent.
Cookie SettingsAccept All
Manage consent

This website uses cookies to improve your experience while you navigate through the website. Out of these, the cookies that are categorized as necessary are stored on your browser as they are essential for the working of basic functionalities of the website. We also use third-party cookies that help us analyze and understand how you use this website. These cookies will be stored in your browser only with your consent. You also have the option to opt-out of these cookies. But opting out of some of these cookies may affect your browsing experience.
Necessary Always Enabled
Necessary cookies are absolutely essential for the website to function properly. These cookies ensure basic functionalities and security features of the website, anonymously.
Functional
Functional cookies help to perform certain functionalities like sharing the content of the website on social media platforms, collect feedbacks, and other third-party features.
Performance
Performance cookies are used to understand and analyze the key performance indexes of the website which helps in delivering a better user experience for the visitors.
Analytics
Analytical cookies are used to understand how visitors interact with the website. These cookies help provide information on metrics the number of visitors, bounce rate, traffic source, etc.
Advertisement
Advertisement cookies are used to provide visitors with relevant ads and marketing campaigns. These cookies track visitors across websites and collect information to provide customized ads.
Others
Other uncategorized cookies are those that are being analyzed and have not been classified into a category as yet.
SAVE & ACCEPT